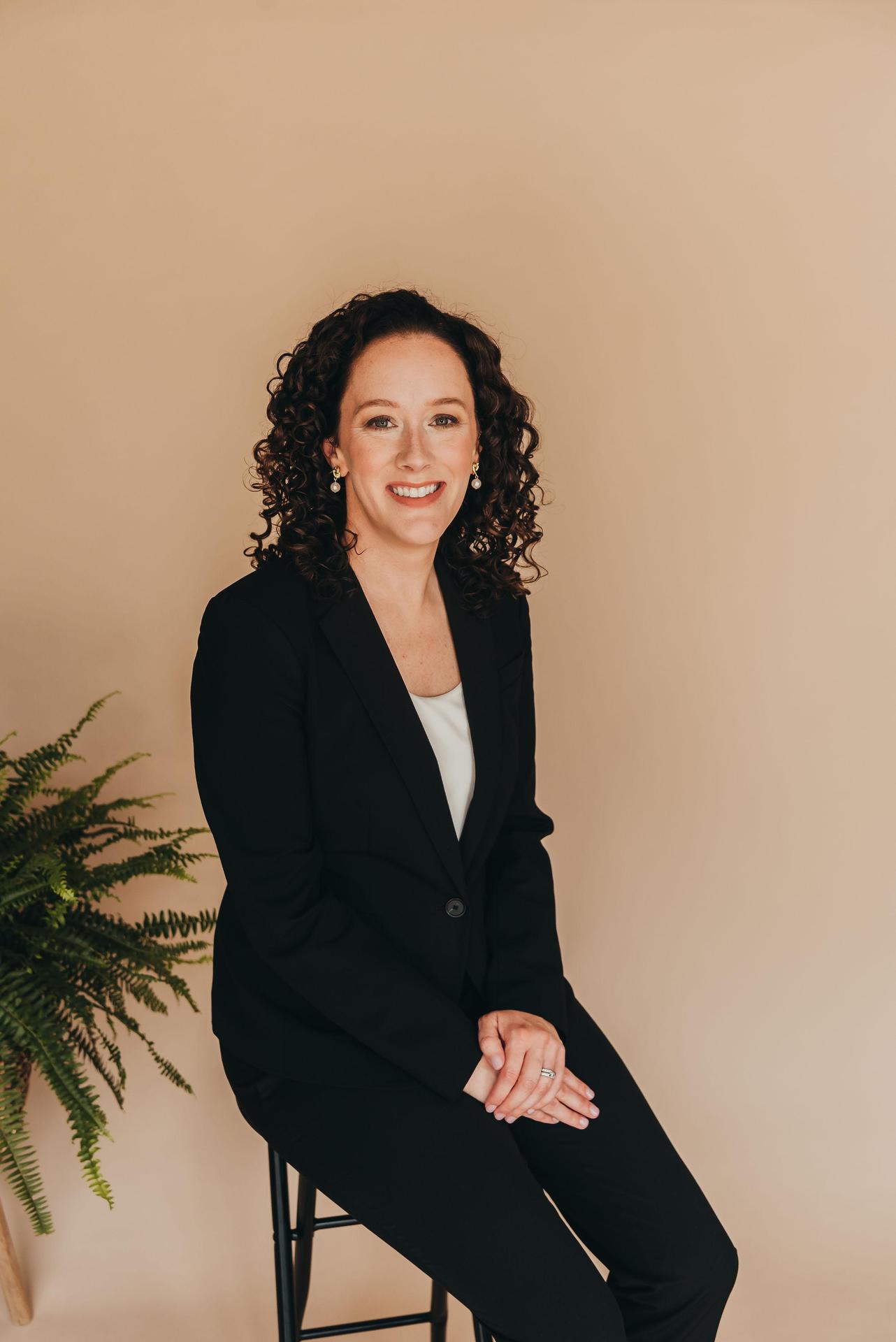 Mrs. Melcher earned her Bachelor of Arts in English Secondary Education from The College of New Jersey. Mrs. Melcher has dedicated thirteen years of her career to middle school education and school improvement efforts. She began her teaching career in Evesham Township School District at Marlton Middle School in 2007 as a seventh grade Language Arts teacher. Mrs. Melcher continued her educational career at West Deptford Middle School teaching Literacy to students in grades six and eight, and she also served as both a teacher and program advisor for the middle school’s Gifted & Talented program.
She went on to receive her Masters of Education in School Leadership and her Supervisor certificate from Wilmington University. Mrs. Melcher began her administrative career in West Deptford as the district’s elementary Assistant Principal. In July 2019, Mrs. Melcher became the Assistant Principal of Cinnaminson Middle School. She was appointed as the Principal of Cinnaminson Middle School in July 2021.
Mrs. Melcher resides in Burlington County with her husband and two children. 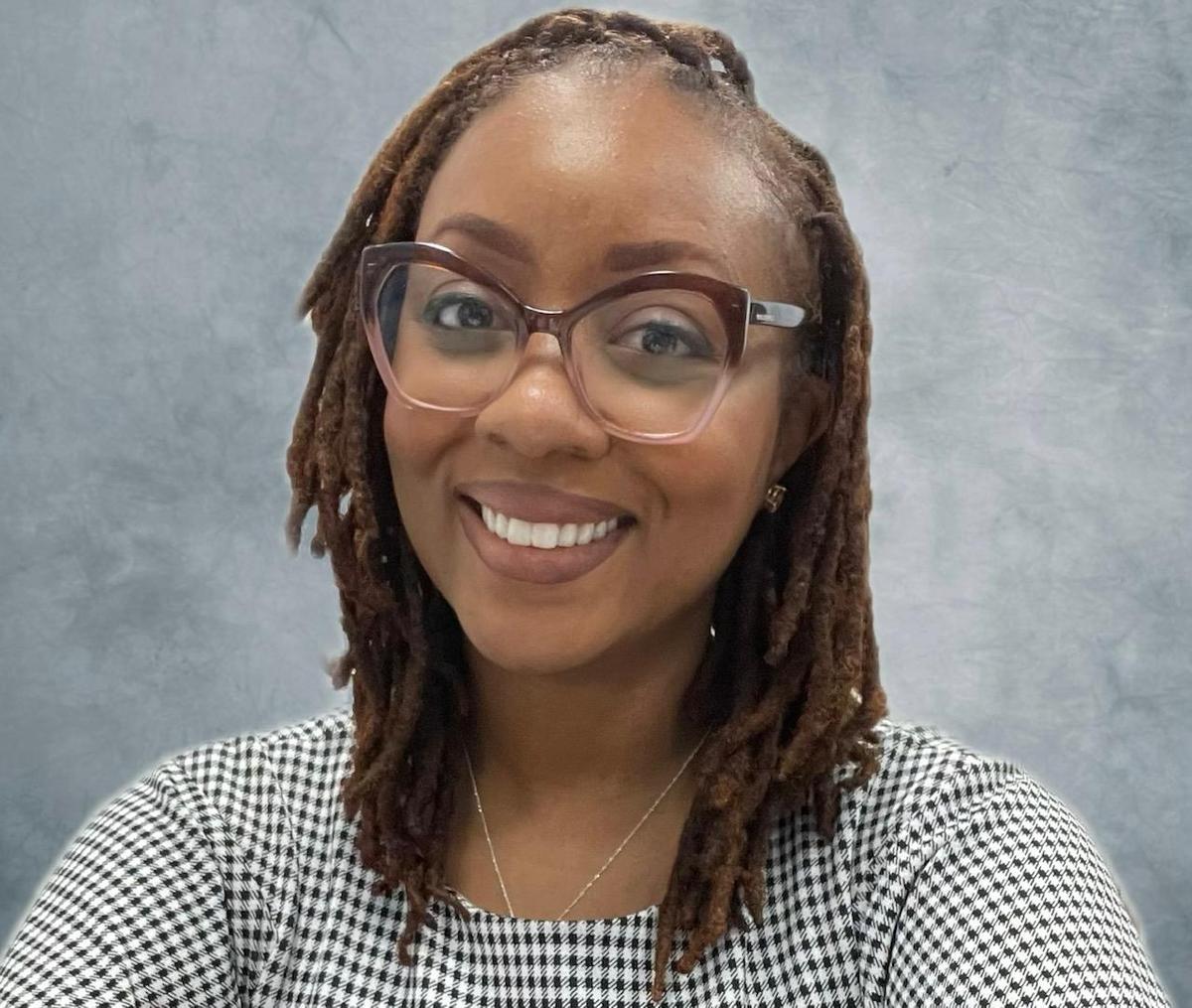 Ms. Nelson earned her Bachelor of Arts in Music Education from Rowan University and her Masters from Louisiana State University in Education. She began teaching chorus and general music at Pennsauken Intermediate School in 2011, and later moved to Phifer Middle School to continue teaching vocal music and general music. During her time in Pennsauken, she also served as one of the Deans at both the intermediate and middle school levels, for four years.
In addition to her roles within her previous district, she also served as a Residence Life Dean and Residential Supervisor for the Summer Institute for the Gifted at Yale University, Northeastern University, Princeton University, and Emory University. In addition, she serves as a member of the Rowan University Community Music School Advisory Board. She is a proud member of Alpha Kappa Alpha Sorority, Incorporated. Ms. Nelson was appointed as the Assistant Principal of Cinnaminson Middle School in July 2021.
Ms. Nelson resides in Burlington County. 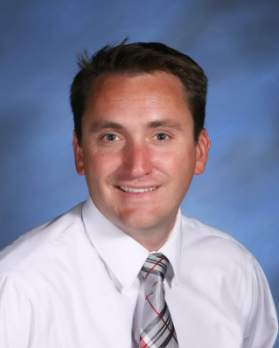 Jason Meile, Assistant Principal
Mr. Meile earned his B.S.E. from Millersville University, in 2003. In 2004-05, he started his career at Cinnaminson as a social studies teacher at the high school. During his time in the classroom, Mr. Meile taught five different subjects, was an advisor for three different clubs, coached three different sports at varioius levels including the boys varsity soccer team and was a class advisor for two graduating classes.

Mr. Meile received his masters in Educational Leadership from Delaware Valley University Graduate School in 2012. In January of 2018, Mr. Meile was hired as the school’s athletic director and assistant principal. In 2022, Mr. Meile joined the middle school administration team.